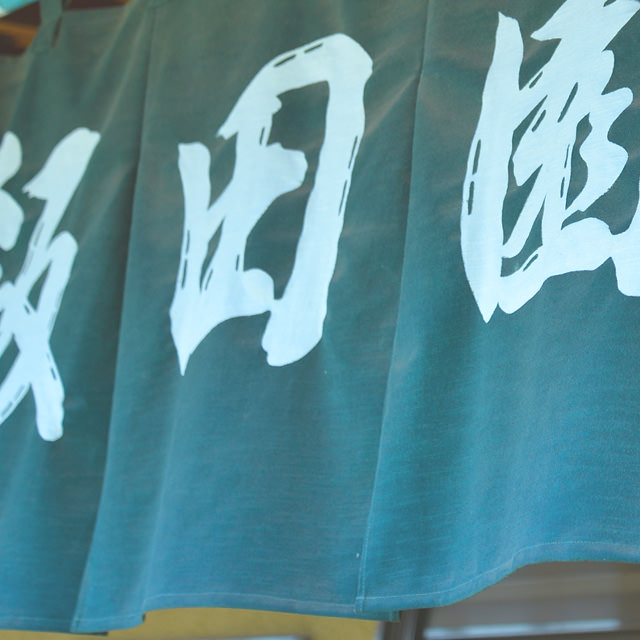 IIDAEN has been producing Japanese tea together with mother nature in Sakai town located in Sashima district of Ibaraki Prefecture. From fertilizing in early summer to weeding and harvesting, the company has been hard at work with dedication and, sincerity in fully traceable, high quality tea production.

The cultivation of Sashima-cha is said to have its origins at around 1382. In the beginning it was produced by using a method called “sun-dried technique”, which was inferior in quality to teas produced in other regions. Since 1824, the producers of Sashima-cha travelled to Kyoto to master the techniques used in Uji, and has continuously and significantly improved the quality until it finally gained its popularity in Edo (Tokyo). Today, Sashima’s tea industry’s efforts in improvement and development continues. “Sashima-cha Hand Rolling Preservation Society” was founded recently in effort to carry on the traditional method of “Chamomi” (tea rolling) that does not use any machines.
The arrival of the Perry Expedition to Japan in 1853 sparked great concern in opening the ports of Japan to international trade. Despite the strong oppositions, Motonari Nakayama, a local wealthy farmer, tirelessly visited Townsend Harris, the first United States Consul General to Japan in Nagasaki and Izu, as well as Yokohama for 5 years. After the Treaty of Amity and Commerce was signed, Nakayama finally succeeded the negotiation with the trade chief of Paul Trading Company in 1859, making Sashima-cha the pioneer of Japanese green tea exportation.

After having graduated high school, Kohei Iida studied for 2 years at the Vegetable and Tea Industry Research Institute in the national research institute NARO in Shimada city, Shizuoka. He became qualified as a Japanese tea instructor and an assistant tutor of Temomi (hand rolling) during his training. After completing his studies, Iida stayed in Shizuoka to receive further training at various places including tea wholesaler and tea processing machinery manufacturer before taking over his family business.
Iida has won first place in the National Competition for Temomicha Production twice (2011/ 2015).
Certifications and Awards 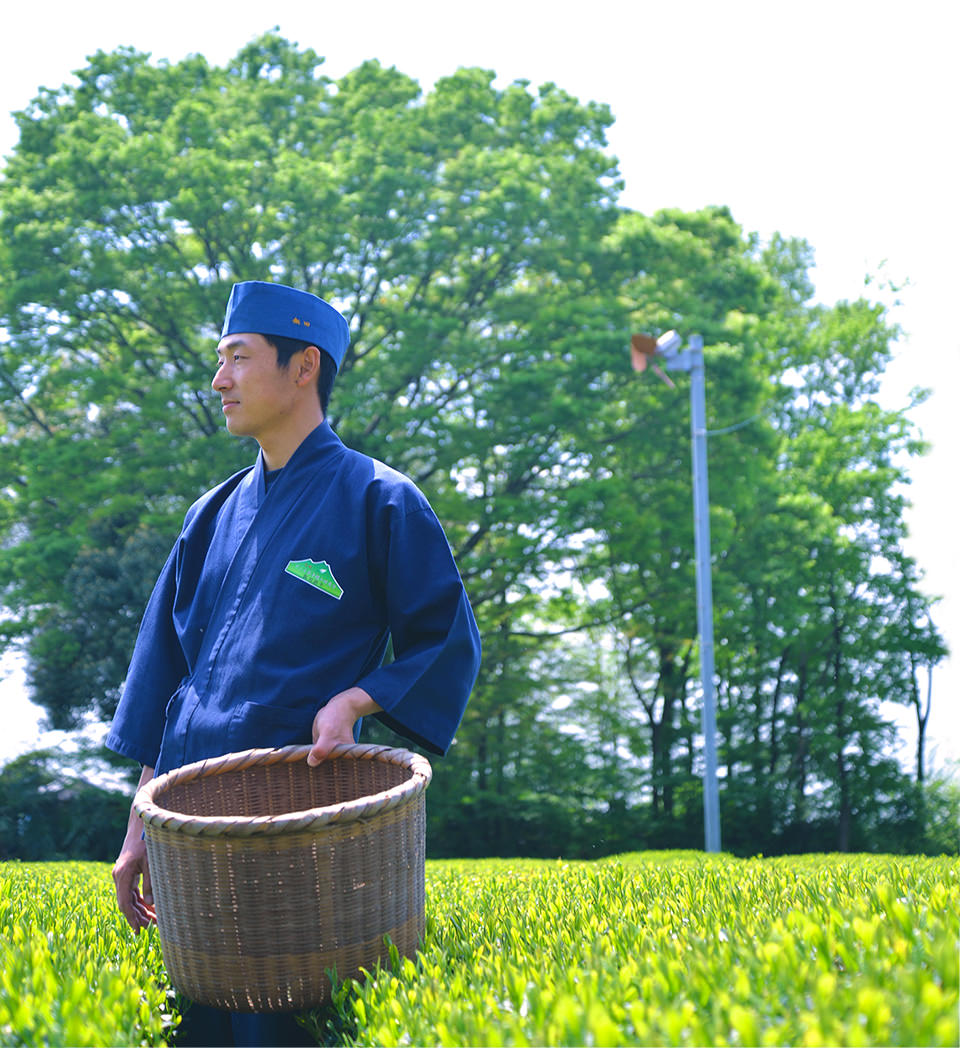 Temomi tea leaves that were hand rolled for hours by tea master Iida resemble narrow pine needles. Once hot water is poured over them, the leaves unfurl in the teapot returning back into their original “one bud two leaves” shapes seen at the time of harvest.
The tea has a beautiful golden crystal colour.
Enjoy the sweet aftertaste and umami that lingers in your mouth.
【Fukushima disaster : consequences and current status】
In 2011, tea producers in Ibaraki Prefecture were subjected to shipping restrictions after the nuclear power plant accident. In response to this, Iidaen cut away all tea leaves and kept only branches up to the maximum height of 30cm from the ground in effort to reduce radioactive substances.
Due to the elimination of all leaves, the shipping restriction on Sashimacha were lifted in October 2011 after the autumn/winter harvest. Since then, all teas have been subject to monitoring inspection four times a year, at the time of harvest. Since 2013, radioactive cesium has not been found in Sashima-cha.
Copyright © IIDAEN All Rights Reserved.